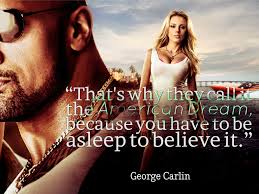 We always think we know stuff about people — 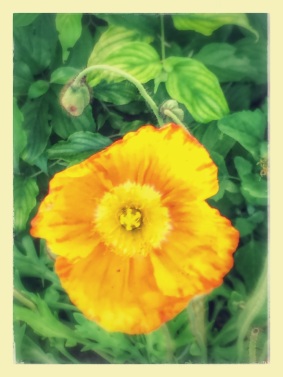 yeah he’s really annoying, yeah she’s boring, yeah he’s great, etc. Occasionally we find ourselves hopelessly confused, for example when a friend becomes an enemy or a stranger and we are not sure how that happened, “What happened?!” — but generally at any given moment we accept the appearances of friends, enemies, and strangers for what they are. Or, rather, what they seem to be.

Contemplating equanimity is fantastic for shaking us out of our grasping at both permanence and inherent existence.

And … it clears the space for a heartfelt understanding that, just like us, everyone else wants to be happy and free from pain.

For what else do we really know about them?!

Let me explain a bit more.

As described more here, we see how those categories of friends, enemies, and strangers into which we are constantly placing people are not remotely fixed – they are changing all the time due to impermanence, and also because whether someone is a friend, enemy, or stranger says far more about our own projections than what is actually going on. Indeed, nothing is really going on. As Geshe Kelsang explains in Meaningful to Behold:

It is extremely short-sighted and ultimately very mistaken to think that anyone is permanently or inherently our friend, enemy, or stranger. ~ page 24

So, given the facts of both impermanence and emptiness:

If these three positions are so temporary and variable – then who is the proper object of our attachment or hatred?

Not just in this lifetime — we have been around since beginningless time projecting stuff on people, everybody. Let me tell you a quick story.

Life, the Universe, and Everything

Wowbagger the Infinitely Prolonged had immortality thrust upon him.

“Most of those who are born immortal instinctively know how to cope with it, but Wowbagger was not one of them. Indeed, he had come to hate them, the load of serene bastards.”

Anyway, Wowbagger decided during one long dark teatime of the soul, around 2.55 on a Sunday, to insult everyone in the universe — in alphabetical order.

On his spaceship, Wowbagger:

“gazed at the fantastic jewelry of the night, the billions of tiny diamond worlds that dusted the infinite darkness with light. Every one, every single one, was on his itinerary. Most of them he would be going to millions of times over.”

Point being, over infinitely prolonged beginningless time, we have been doing this too! We have insulted everyone in the universe. We have slept with them. We have both slept with and insulted them. We have done everything with everybody.

On this particular trip he was on his way to insult a small slug by calling it a “brainless prat”.

That’s one thing, impermanence. And there is also emptiness to consider.

If things are not fixed, and cannot be found outside the mind, you could argue that there are infinite versions of every situation and person. Even seemingly factual labels, such as “This is my husband or my boss or my President” have nothing real behind them. I saw a picture of the US President with his daughters the other day and I thought how he is a gazillion things – everyone is calling him something different. Stand up the one and true Barack Obama. Impossible.

Or sitting in nearby Cheesman Park writing this – for me, a pleasant leafy place with wafting breezes; for that dog with the Frisbee, a playground; for the person who just approached me to canvass for the democratic party, an opportunity to get out the vote; for the more than 5,000 or so unclaimed bodies still buried under the ground, I’m not quite sure what. That is just two blunt illustrations amongst countless subtle variations. (Pics of said park liberally scattered through this article.)

We all have our own labels or versions of the people in our lives, and what we may sometimes forget is that so does everyone else. We might get possessive of our version, thinking it’s the only real person or the only version that counts, “This is MY husband, that’s who he is” — but try telling that to his mom, his best friend, his cat? Not to mention all those who knew previous versions and will know future versions.

So, we project our own stuff on everybody we meet – creating friends, enemies, and strangers over and over again. And this destroys our peace, causes us a lot of trouble, and blocks us from really helping people. We yearn for our objects of attachment to come here and make us happy while wanting our objects of anger to shut up and go away. But

projected people can’t do anything from their own side to help us further our wishes for happiness and freedom, any more than can an actor on a screen.

If people are not permanently nor inherently friends, enemies, and strangers, what ARE they? What DO we know about them, really?

Only that they want to be happy all the time and free from suffering. Just like us.

Yup. That we can know.

One of the most amazing things I find about this way of thinking is the amount of space and freedom it opens up to abide with the minds that help me, instead of wasting time and 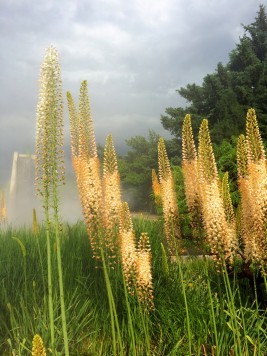 peace being sidetracked by the three poisons. As Geshe-la says in Joyful Path:

Equanimity reduces our attachment and hostility, but it does not reduce our liking and our love for others.

Quite the opposite. With equanimity understanding impermanence and projection, we now have the space to consider how others feel about things, rather than how we do, stepping into their shoes and walking through doorways to interesting new worlds based on appreciation, respect, affection, rejoicing, compassion, and empathy. Instead of staying confined to the claustrophobic spaceship of “me, me me”, our mental horizons are broadened on the way to the all-pervasive compassion and omniscient wisdom of a Buddha.

Over to you. Comments welcome.